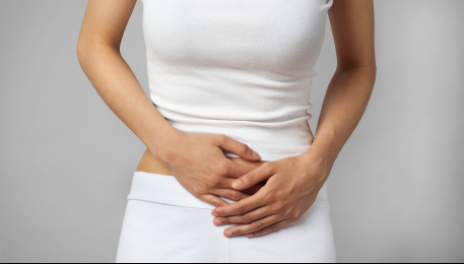 UTI’s in young girls and postmenopausal estrogen-deficient women are frequently caused by irritation to the urethra.

Everyone seems to know that little girls get UTI’s from bubble baths which they like so much as little girls.  The chemical irritation of the soap in the urethra of an unestrogenized urethra irritates considerably, causing secretions within their urethra to increase, thus allowing the bacterial that normally live in the lower third of the urethra to ascend into the bladder causing an infection.

The same problem occurs in menopausal women who are not on estrogen.  The urethra again becomes thinned, and it is a very estrogen-sensitive pathway, or epithelium, and frequently older women will irritate the urethra by scrubbing at the introitus of the vagina with soap, or even scrubbing briskly with a washcloth- which is enough to make the area swell slightly and become edematous and increase the urethral secretions. A good number of postmenopausal UTI’s could be avoiding by realizing the introitus of the vagina and the urethral opening should only be washed with WATER & FINGERS with no washcloth and no soap being used.  This frequently is a problem when people have an infection and seem to presume that there is something wrong with their hygiene that is causing a vaginal infection.  Consequently they scrub harder and use more soap, making the problem worse or extending it into a UTI.